To build and maintain an army of saints that will inflict severe and heavy casualties upon the enemy of our Lord and Savior, Jesus Christ, as directed by Bishop Lowe.

The Bible (the original writing}, in its entirety, is God's revealed Word, inerrantly inspired by
the Holy Spirit, and infallibly authoritative for all who submit to the Lordship of Jesus Christ.

In 1987, Bishop Jim Lowe was called to pastor The Guiding Light Church. Wanting to be certain that he remained in the will of God, Bishop Lowe agreed to pastor the church, temporarily, while he sought to see if this was really God’s will for his life. Located in the Woodlawn area of Birmingham, Alabama, the fifteen-member congregation faithfully attended church as Bishop Lowe diligently taught the Word of God.

He was called into the ministry at the age of six. After 20 years of trying to live life his way, he finally submitted to the will of God in 1978. He became an associate minister of the Sixteenth Street Baptist Church and later Minister of Music at the Macedonia 13th Avenue Baptist Church. 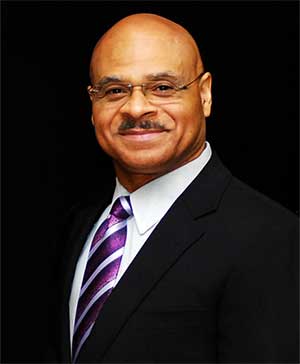 Give Online
Full details Get Directions